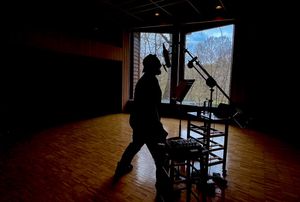 For more than a year, the three of us have been writing and recording. The challenges for me were quite numerous, as I had never written or recorded modern heavy music. But Ian and Matt allowed me to bask in the light of their collective genius while guiding me through the process of creating my first hard rock collection. I think it’s a great record and I’m very excited for you to hear it.

So, here is song #1 from the album Equal in Ashes by the band Chris Hawkey and The Dark Aurora. Song #2 “Fight 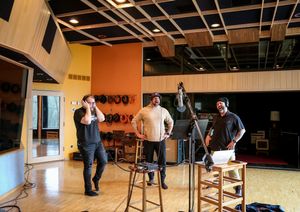 the Fire” will be released on October 8th, which is the day before our first live show as we open for Cold Kingdom at Route 47 on October 9th. Please make plans to join us as we storm the stage as a band for the first time.

Thank you to the guys at Blaze Air MN, LLC and AJ Mansour for the AWESOME Purple Nation Hype Video!