“When I’m on a stage with a microphone in my hand, it’s like I’m a puzzle piece that’s just found the rest of the puzzle. It’s where I’m most at home, most comfortable, most confident. It really is where I’m the happiest.”

Chris Hawkey, the self-described luckiest man in the world, was born and raised In Union City, a small town that rests on the state-line that separates Ohio from Indiana. He spent his youth competing in a wide variety of sports while dreaming of seeing the world through the windows of a tour bus. Having joined his first band at the age of 15, Chris began his pursuit of “the dream” while still in high school, playing “every bar and city festival within a 100 mile radius."

After graduating from Mississinawa Valley High School, Chris attended a broadcasting school in Dayton, Ohio with the idea of pursuing a career in radio while continuing to chase his musical dreams. The radio business would take him from Ohio to Indiana to Virginia, and then to his current home state of Minnesota. It would also lead him to Kim, his wife of 22 years with whom he has two children, Alex and Abigail. As his broadcasting career flourished, Hawkey continued to perform with various bands on evenings and weekends while also releasing two well-received solo rock records in the early 2000s.

In 2001, Chris was hired to co-host and produce the Power Trip Morning Show on KFAN. The morning show has become the number one rated morning show in the Twin Cities and one of the top rated in the United States. Hawkey also produces the radio broadcast of Minnesota Vikings and is a regular contributor to the Vikings Entertainment Network. Chris is also a frequent champion for kids based charities across the midwest and is well known for giving generously of his time and talents to the community.

In addition to his successful radio show, Chris is the leader of the Chris Hawkey Band that performs across the Midwest with his special brand of music he calls “North Country.” The Chris Hawkey Band has released 6 albums. In addition, in early 2020, Chris debuted a new music brand “Hawk” releasing two hard rock songs. 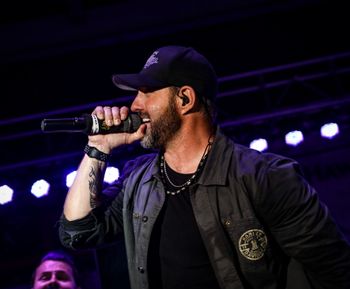 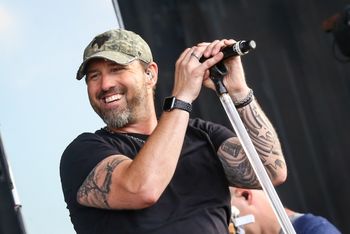 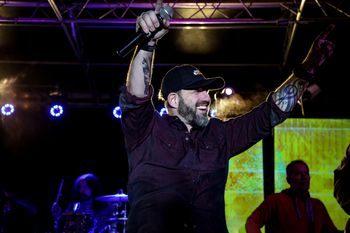 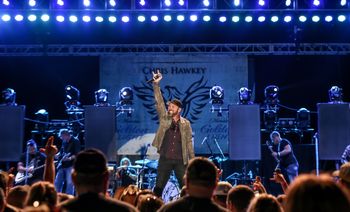 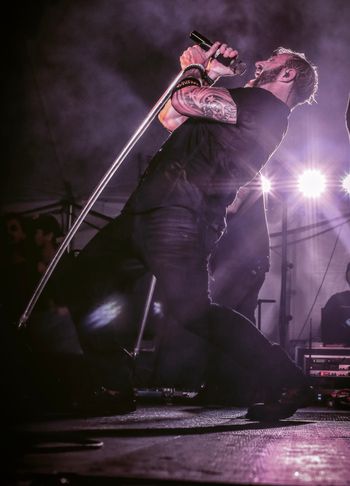 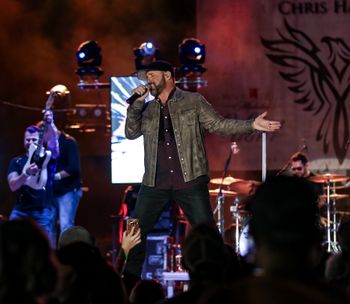 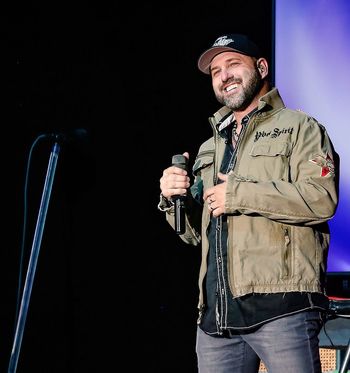 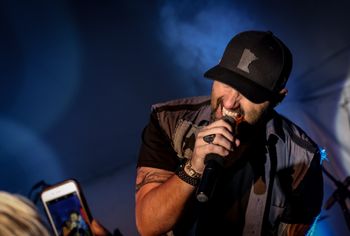 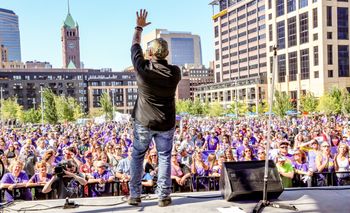 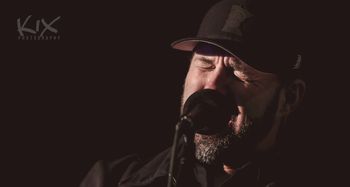 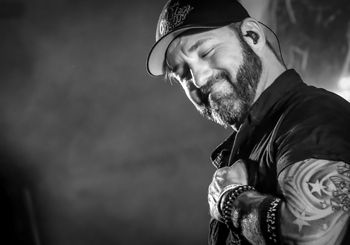 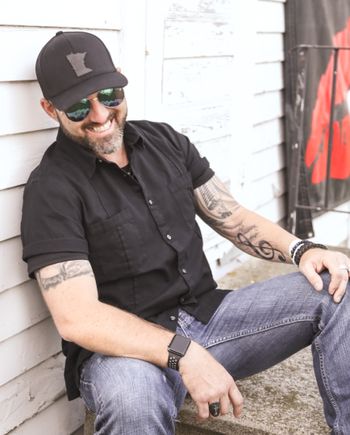 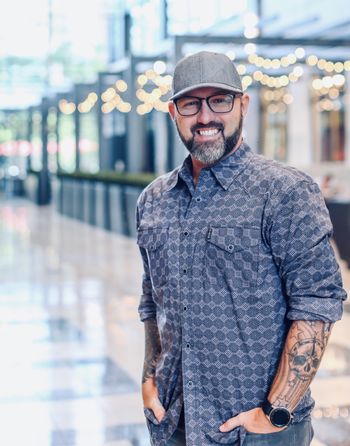